Categories for AB Print Group in the community 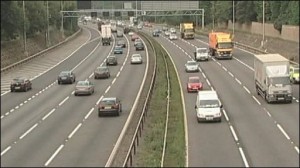 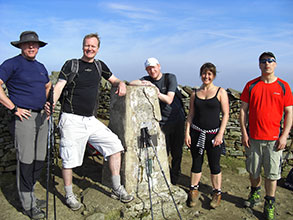